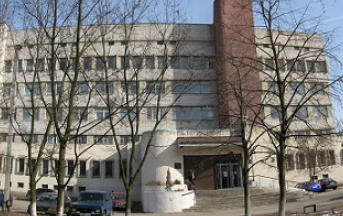 The history of the Institute of Therapy begins in 1980, when the Republican Cardiological Dispensary was organized, on the basis of which the Branch of the Ukrainian Research Institute of Cardiology named after Academician N.D. Guardian.

Taking into account the national and international recognition of the Institute's activities, its scientific and practical achievements in the field of therapy, a significant contribution to the development of health care, on April 25, 2013 by the decree of the President of Ukraine V. Yanukovych, the Institute was granted the status of National. 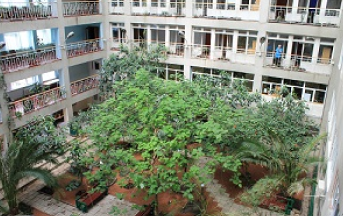 This is one of the leading institutions in the system of the National Academy of Medical Sciences and the Ministry of Health of Ukraine, where they are engaged in fundamental and applied scientific research in the field of therapy, the development of methods for optimal pharmacotherapy of the main diseases of the cardiovascular system, gastrointestinal tract, respiratory organs, kidneys, epidemiology of chronic non-communicable diseases and optimization of their multifactorial prevention. 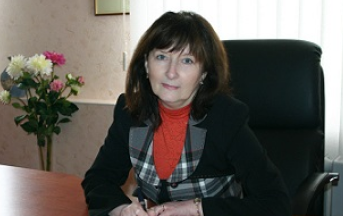 Since April 2013, the Institute has been headed by Professor, Doctor of Medical Sciences Galina Dmitrievna Fadeenko.
In Ukraine, the Institute is the main institution dealing with the treatment of internal diseases. Its uniqueness lies in the priority study of the combined pathology of internal organs.

Currently, the Institute carries out fundamental and applied scientific research on important problems in the field of medical science, including the prevention of the most common chronic non-infectious diseases of internal organs; scientific support of a modern system of primary and secondary prevention, early diagnosis and treatment of pathology of a therapeutic profile,

The priority in the activity of the Institute is - cooperation with scientific organizations and higher educational institutions, including foreign ones, in the profile of the Institute. 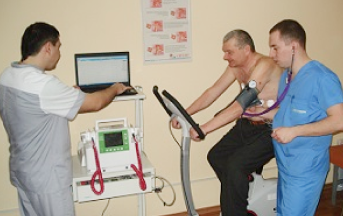 In the next 3 years, the directions of scientific activity of the Institute of Therapy will focus on:

- carrying out research work on early diagnosis and prediction of the course of chronic non-infectious diseases based on a comprehensive study of metabolic indicators, biologically active substances, age and gender characteristics,

as well as a genetic profile, for the individualization of preventive and therapeutic measures.